Farmers and fishermen were the first purveyors to the Royal Household. The medieval Kings, their families and a large retinue were constantly travelling the realm on horseback and in carriages. They lived from taxes paid in kind at estates selected to collect provisions, hay, firewood and candles and to offer proper accommodation.

From mid-15th century, however, the Royal Family and the Court became settled for longer periods, primarily at Copenhagen Castle, and only took up temporary residence at a few royal burghs and castles. In the castle towns the Royal Household and the many activities of the Court set everyone to work and eventually certain tradesmen and artisans became regular purveyors of goods and services. They did not however get a designation and only those employed by the Lord Chamberlain to maintain the castles had a written appointment.

In The Middle Ages a handful of indispensable artisans had followed the ambulating Court, e.g. the court blacksmith, court saddler, court shoemaker and court baker. As the Court settled and grew in number and splendour, more and more specialized artisans were employed. Besides their salary, the King provided a roof over their heads, all meals, firewood, candles, clothes and shoes. A number of artisans in the town of Copenhagen were engaged as purveyors. They held an appointment to deliver certain goods or services to the Royal Household against money and kind, but were free to do business with others as well.

Absolutism was introduced in Denmark 1660 and caused further growth in the number of employees of all ranks, at the end of the 18th century about 1000 people, the castle being the largest place of work in Copenhagen next to the Royal Navy.
In 1794 Christiansborg Castle, the grandest Royal residence in Europe, built only 50 years earlier, was totally destroyed by fire.

The Royal Family moved to Amalienborg, a group of four elegant palaces still being the primary Royal Residence. But however grand the buildings, there was no room for the enormous number of employees and besides finances were miserable.
A heavily reduced household took to occasional services in town and during the 19th century more and more shopkeepers, wholesalers and small industrial companies obtained a Royal Warrant. They were designated by their line of business, e.g. court cabinetmakers, court hairdressers, court fishmongers, court photographers or court coffee traders. At that time the designation ”Purveyor to HM The King” always meant purveyors of groceries. In the beginning of the 20th century the designation ”Purveyor to HM The King” came into use for purveyors of any kind of goods and services. Today a firm’s line of business may be read from the designation in only a few cases: Hairdresser to HM The Queen, a Court printing house and two Court jewellers, one of them making The Royal Orders of Chivalry. 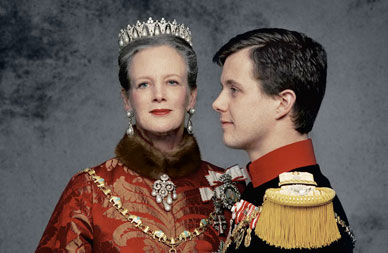 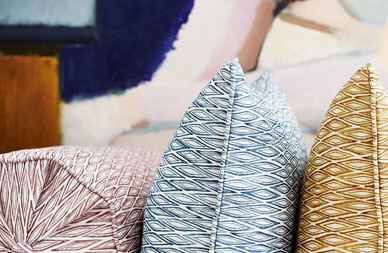 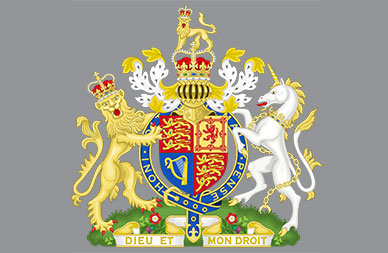